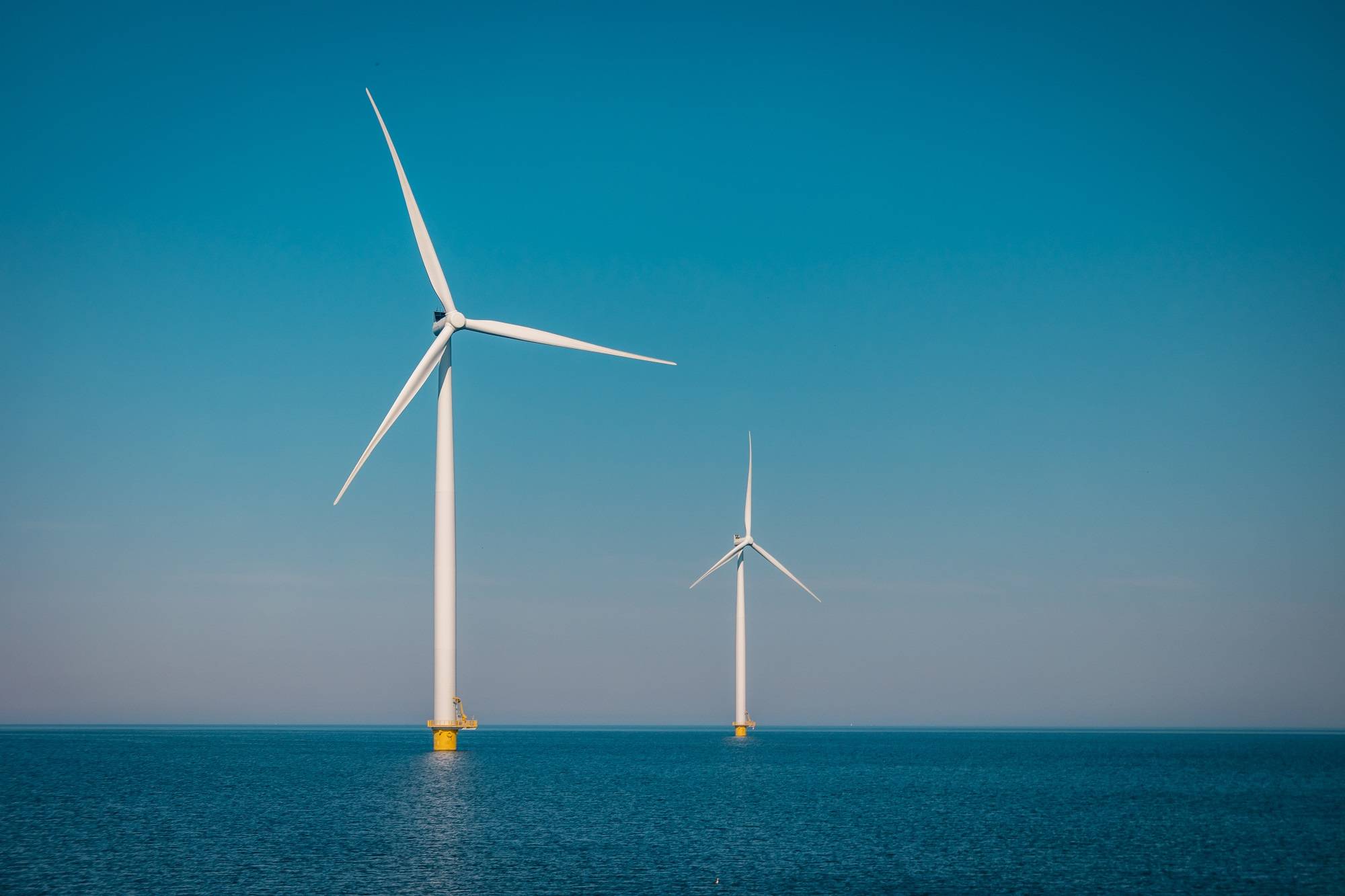 Offshore Wind in the Atlantic Will Be Big. Really Big.

American offshore wind farms, of which there are 17 in the works for the Atlantic Ocean, are no longer far off on the horizon. The overall magnitude of this emerging renewable energy industry is starting to take shape.  1,500 Wind Turbines. 2,700 Square Miles.

Seventeen federally leased areas are off the coasts of eight U.S. states. Click on each lease site to see how many turbines are expected or estimated, to which developer they belong and how much power will be generated. Turbine totals are either based on developers’ proposals or estimated using power generated by the largest turbine currently on the market.